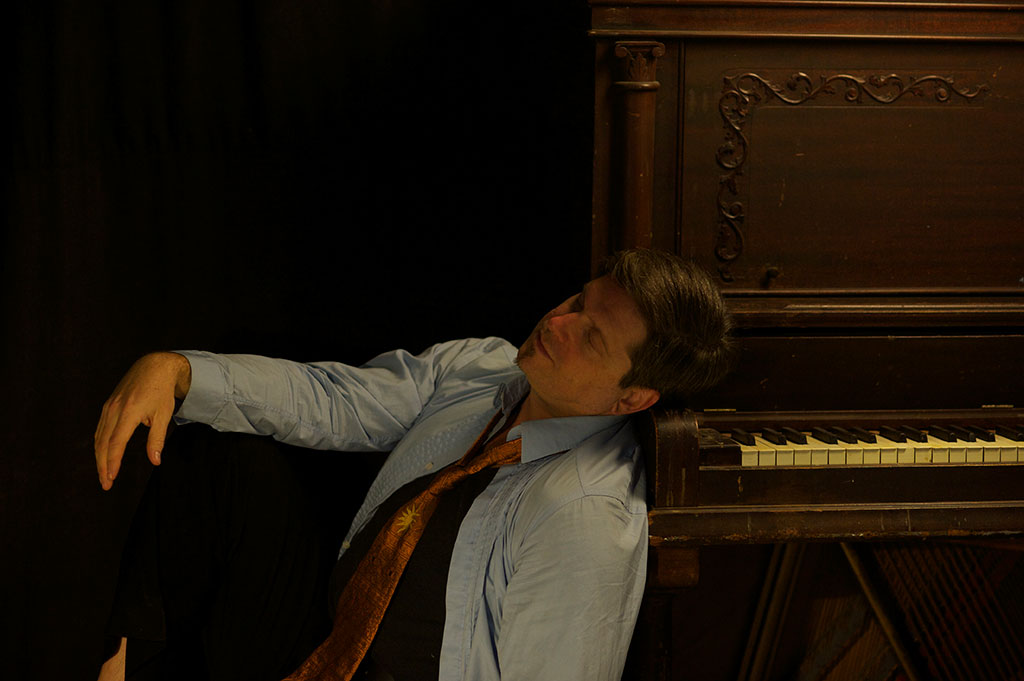 Christopher Fülling is an American music theatre director and tenor based in Los Angeles and Amsterdam. His projects explore ritual, the ecstatic, and the numinous in widely different contexts from Early Music liturgical reconstructions in European churches to experimental ritual theatre and outrageous rock operas from Bali to Burning Man. Working as a concept creator, director, music director, and experience designer, he collaboratively creates new works and radical adaptations of classics to allow music, theatre, and dance audiences to experience art in new, interactive ways, inviting deep impact through wit, self-awareness, and a richness of layers and media. Educated at Princeton and California Institute of the Arts, he co-founded the Art Monastery in Italy, which continues his vision of deep collaboration and intentional artmaking in a contemplative community.

While directing Situbanda in the US and Indonesia, he met Karl Gillick and introduced him to Marije Nie, Mr. Fülling’s longtime collaborator in Amsterdam. He then performed in the first Decameron, which Karl & Marije produced in Amsterdam.
www.ChristopherFuelling.com
www.ArtMonastery.org