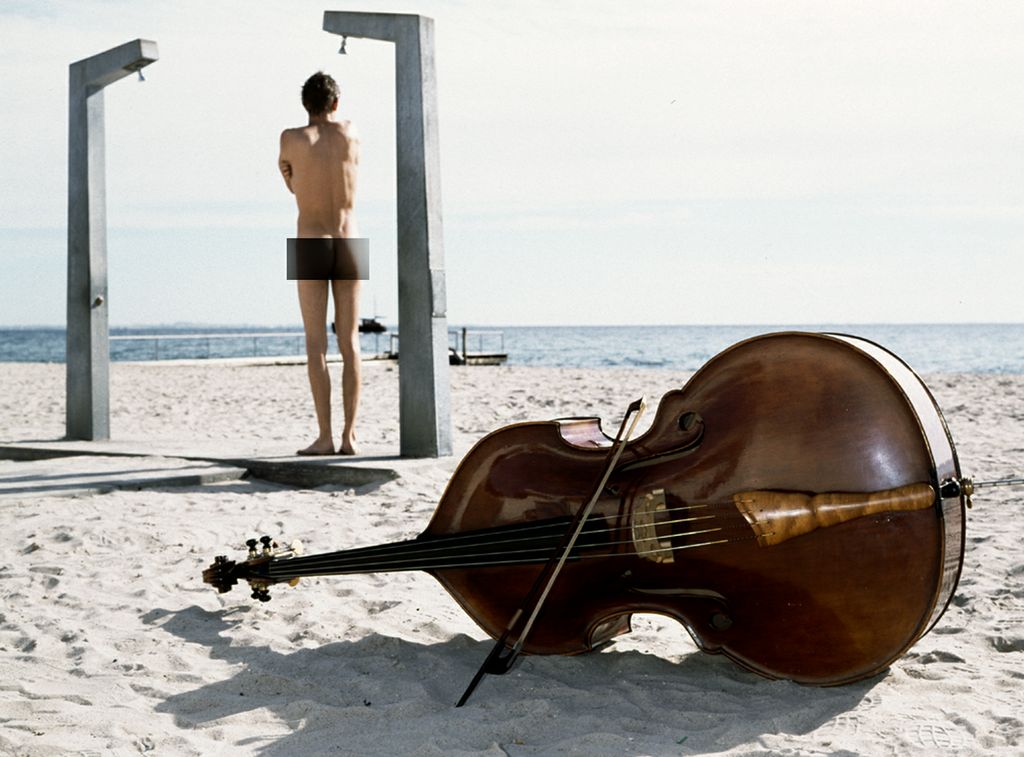 While he was studying classical double bass in Copenhagen, New York and Odense, Andreas Bennetzen got into the avantgarde and electronic music scene. He was already working as a classical double bass player in symphony orchestras and as a soloist, but he felt a need to find his own true voice with the instrument.

Then, in 2005, 2 years after his Konzerteksamen, he got his hands on his first electric-upright bass. The bass arrived only one day before he had to perform in front of an audience of 2 million viewers on a televised show live in Tivoli, Copenhagen.

This first ‘test’ was so successful that he decided right away to start exploring the possibilities offered by electric string instruments and effects as much as he could.

Equipped with a loop machine & multiple effects he started creating and performing his own `CrossOver` music. He started working with other artist and artforms and slowly developed his own sound.

Then in june 2009, he released his solo debut album ´Flowing in Circles´ under the alias ‘Andy Benz’.

The mix of classical music and modern technology has taken him to many places around the world and led to many interesting partnerships. Over the years he has worked with: Efterklang, Halfmachine, Pharfar, L.O.C, Art-Attac, Clemens, Katrine Ring, Steen Koerner, Stine Kinck, Keld Heick, Poeten & Lillebror, Live Art Installations, Schwelle 7, among many others.