Our first festival version of The Decameron was performed in January, 2006 in Amsterdam, Netherlands.  It was set in an old film academy building, Overtoom 301.  It is an actual artists’ squat space turned event center. The event occurred over a three day period, involving more than 40 artists.

When the bird flu pandemic hits worldwide and the global economy is destroyed, ten artists flee the chaotic streets of Amsterdam, locking themselves into the old Filmacademie on the Overtoom which they call the Oekolos.

Every night, they entertain each other with ten short performances telling stories of love and success and of the evils of the age. But one thing is never mentioned: the intense outside reality of disease, riots, starvation and the bird flu that will probably kill them all.

They don’t strive for a manifesto or a political message. They speak plainly of their world… one that may be gone forever. 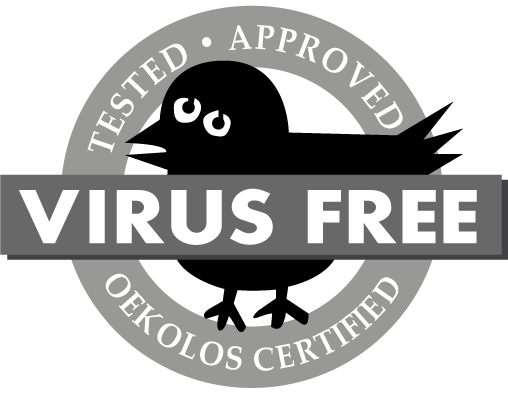 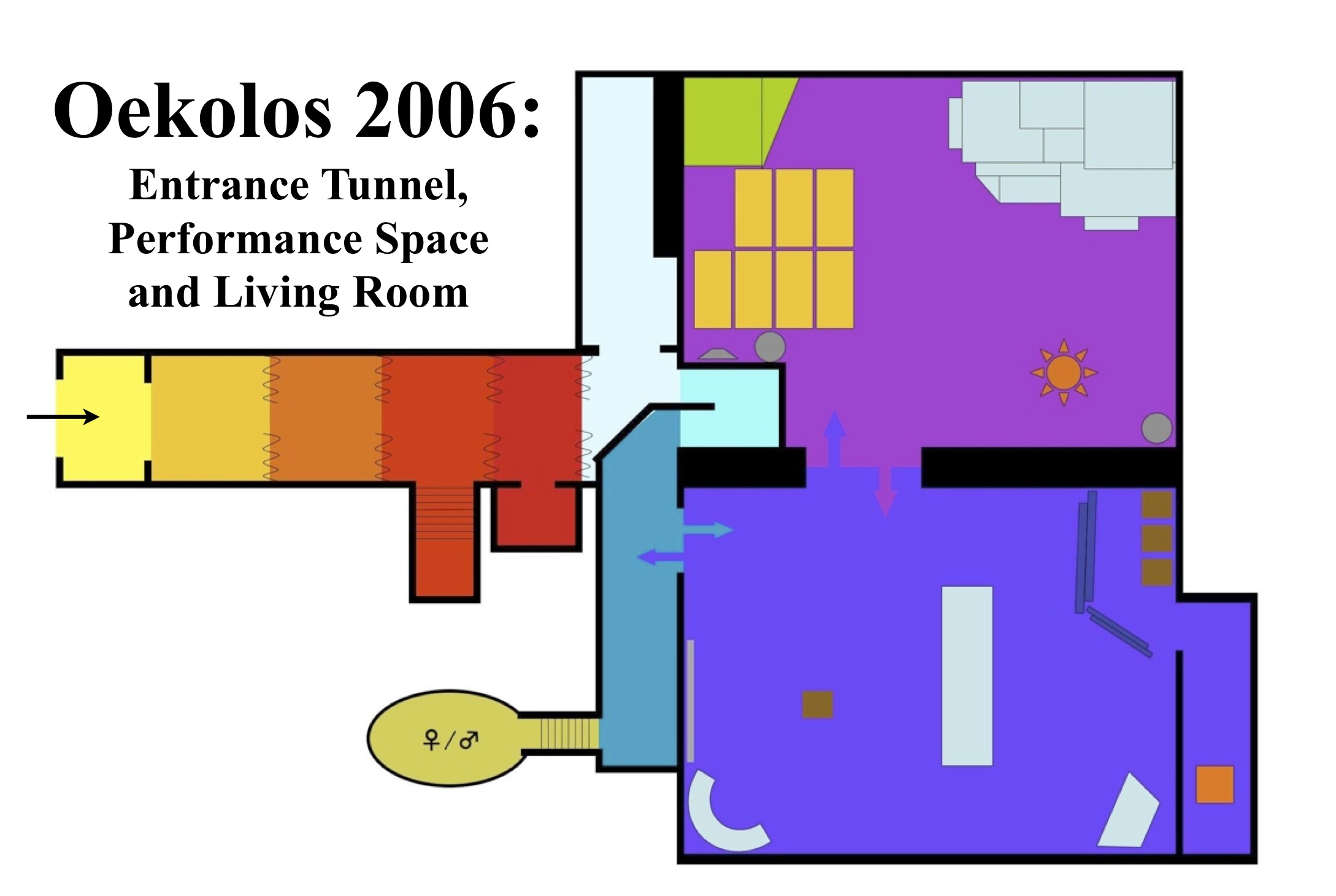