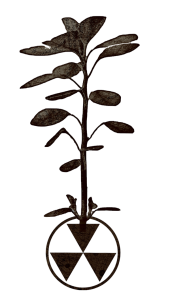 The second version of the Decameron was performed in June, 2013 in San Francisco, USA.  The locale was the former Fort Mason Firehouse.  A shell of a building that stands on the water looking out at the bay of San Francisco with a view of Alcatraz.  This festival was the full 10 days with 100 performances by more than 100 artists and collaborators.

When the Great Domino Earthquake and subsequent tsunamis strike, ten artists flee the chaotic settlements of the former San Francisco Bay Area. They create an eden of creativity in the shell of Fort Mason’s Firehouse, and entertain each other through explorations of movement, storytelling, theater and art.

On the Decameron nights, they invite an audience into their home to witness this intimate spectacle: a banquet of human expression!