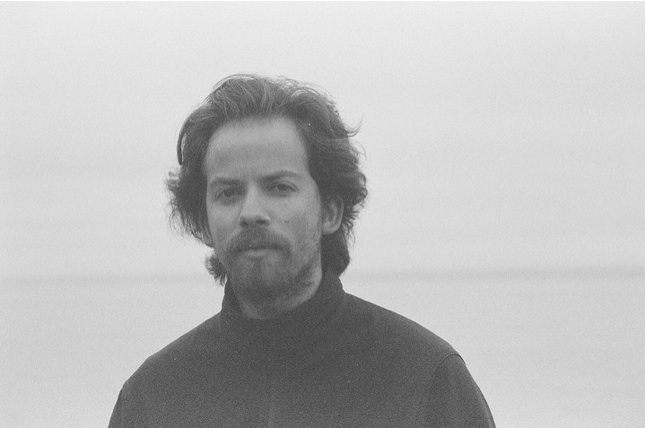 Guitarist and Composer Mateo Lugo was born in Caracas, Venezuela in 1984. He received his degrees in Jazz Composition and Performance from Berklee College of Music in 2008. In 2009 he traveled to Kolkata to study under slide guitar master Debashish Bhattacharya, versing himself in the Indian classical music tradition. That same year he moved to the Bay Area where he worked as lead guitarist for rock band 7 Orange ABC and improvisational trio Moontit; he also appeared in several recordings by local musical artists. He has collaborated with choreographers and dancers including Kara Davis (project Agora), Kathleen Hermesdorf (La Alternativa), Lisa Wymore (UC Berkeley), Anna Halprin, Liz Roncka, and former Batsheva dancer Arkadi Zaides. Currently he cultivates a series of his own dance/performance art pieces in collaboration with dancer Benjamin Jarrett, and pursues a Graduate Degree in Composition at Mills College. Most recently he has been engaged in the rehearsal of Anna Halprin’s and Morton Subotnik’s “Stomp Score” for the performance of Parades and Changes at the closing of the Berkeley Art Museum.