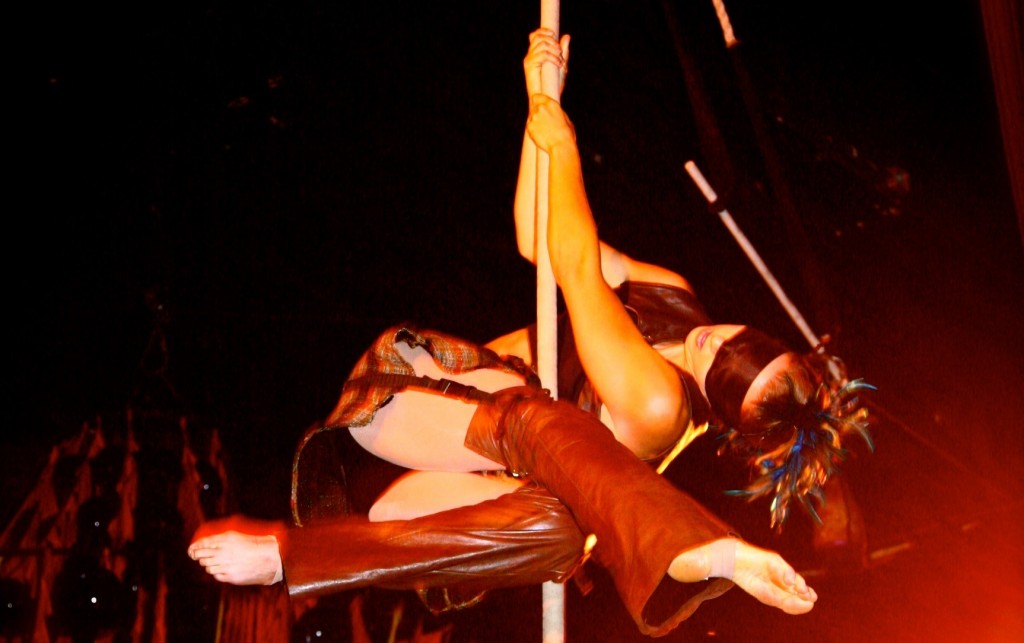 Allie Cooper began learning the fundamentals of aerial work in Santa Cruz, California in 2008. Her honest style has developed to utilize momentum and natural pathways and to embrace functionality.  She has worked closely with Kevin O’Connor and she has supplemented her training with a study of the movement theory Axis Syllabus.  Allie has traveled extensively in Europe and has had the privilege to share with and learn from the artists who inspire her most.  Allie has performed and taught across the United States, Europe, Central America, and Asia. In 2012 Allie graced stages at Envision Festival in Costa Rica, Moisture Festival in Seattle, and Lucidity in Santa Barbara, and most recently performed at TEDxSanta Cruz. Allie continues to be inspired by the constant innovations in circus worldwide and is grateful to be a part of it.