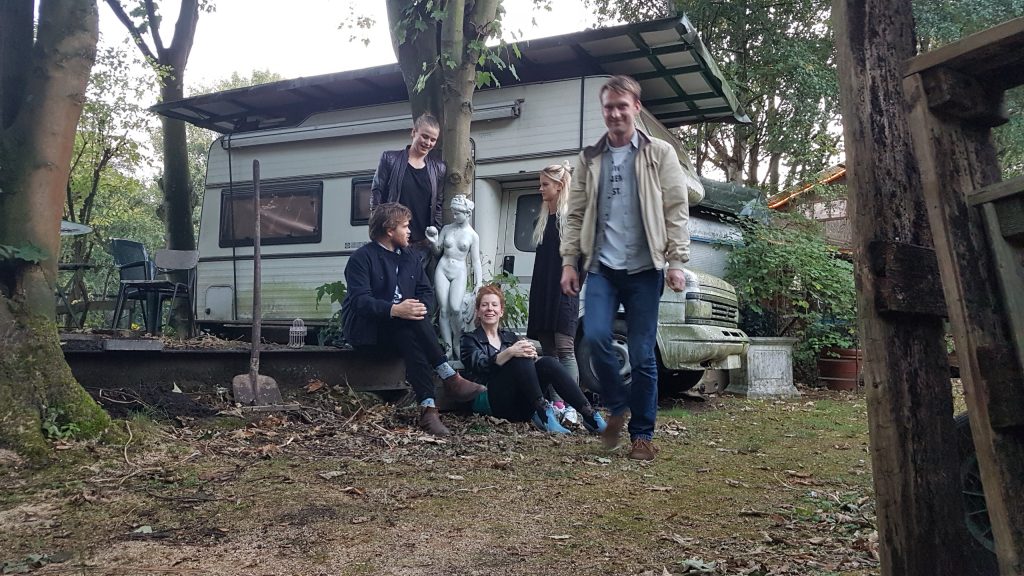 Marble Crowd is a new collective of artists from Iceland that have been working together in various constellations for many years. Their choreographed concert Scape Of Grace (2013) and techno-tragedy PREDATOR (2014) both premiered at Reykjavik Dance Festival, the first one earning a Icelandic Performing Arts Award nomination. Currently they are working on a production in cooperation with K3 – Center for Choreography, Hamburg called “Moving mountains in three essays” which premieres at K3’s TOGETHERAPART festival in March. To move a mountain is to attempt the impossible and the performance, set against a backdrop of mountainous symbolism, explores the faith, fallacy and togetherness needed for the effort.

Sigurður Arent (b. 1984) graduated with a BA in Contemporary Performance Practice from the Royal Conservatoire of Scotland in 2010 on a partial scholarship. In his work he explores the mechanics of art and performativity, creating or subverting situations, spaces, contracts, and rituals to highlight their liminality and effect. Jónsson has worked internationally since 2009 with artists such as Begüm Erciyas, Georg Hobmeier and Thom Luz.

Védís Kjartansdóttir (b.1989) graduated from P.A.R.T.S. in Belgium in the spring of 2012. Last year she received an MA degree in Applied Culture & Communication Studies at Uni. of Iceland. She has been a teacher at the Ballet School of Iceland, Iceland Academy of the Arts and Reykjavík Dance Atelier. As a performer, Kjartansdóttir has worked with Erna Ómarsdóttir, Xavier Le Roy, Martin Spangberg among others.