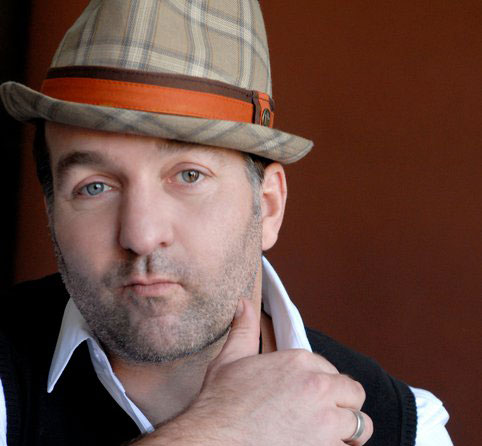 Calum Grant has been performing on stage and in film and voiceover for twenty-odd years.  He first appeared in the long-running hit Medea, The Musical. He has since appeared in numerous films and television shows, including Hereafter, Trauma, Alcatraz, and many more. He is currently a member of the sketch comedy group Killing My Lobster. He is also the writer and director of an award-winning, critically acclaimed feature film, Ever Since The World Ended. He recently fell deeply in love with his ukulele.