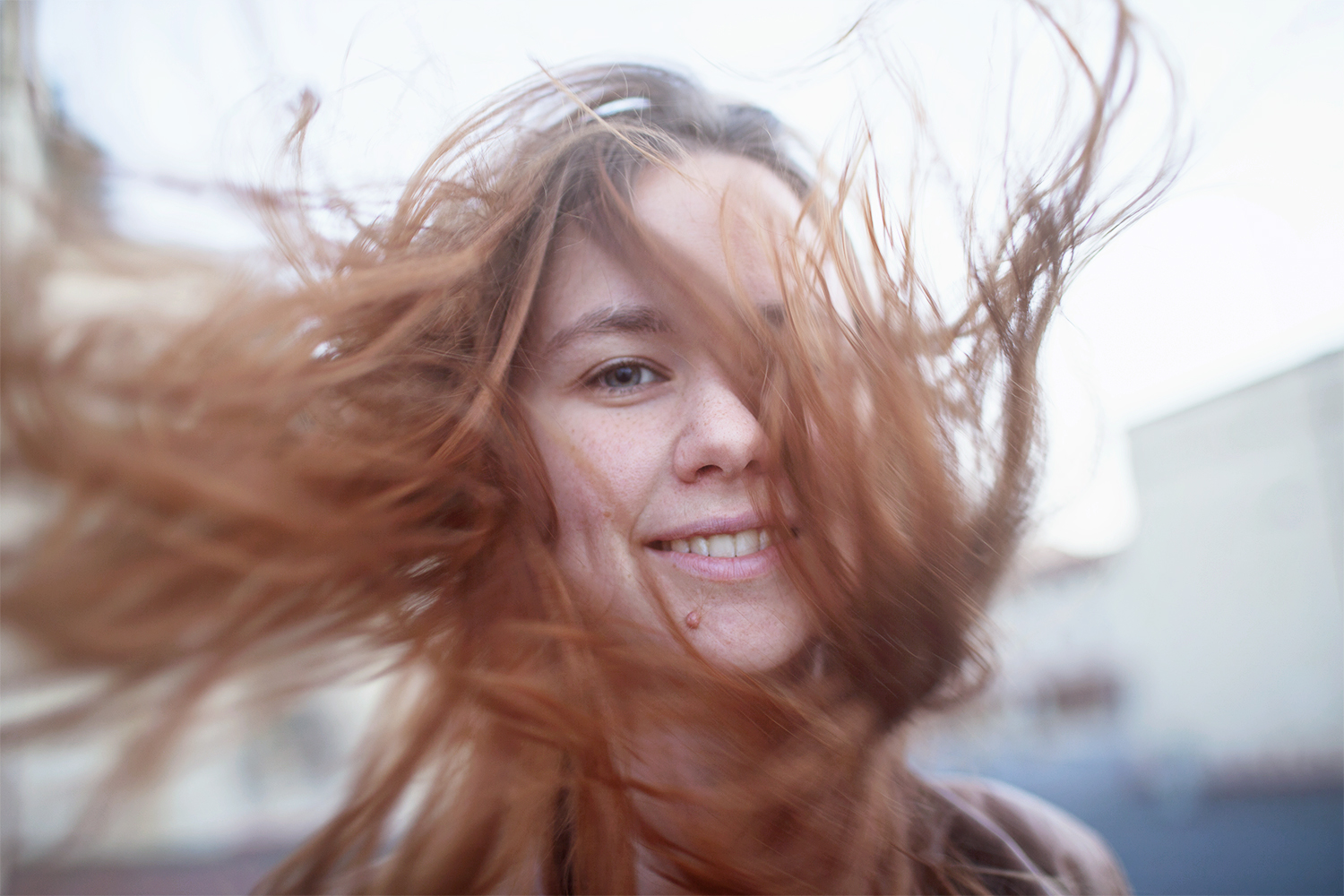 Charline Formenty practically grew up on stage. Originally from Paris, France, she caught the theater bug very early in life: she began performing at the age of 3 and has not stopped since. Charline’s stories are cut-and-paste montages assembled from art history and literature, observations of daily life and politics, and the vivid imagery and mythos of her dreams. Drawing on her lifetime of experience, she founded her first company, Les Petites Portes, in 2000. After graduating from university (2008) with a double degree in Art History and Production Management, she worked for DCA – Philippe Decouflé and Le Cirque du Soleil. In 2009 she moved to San Francisco, started freelancing as a designer/photographer, and founded her new company Carte Blanche and recently created Ophelia that was part of the Fort Mason presents series 2013.