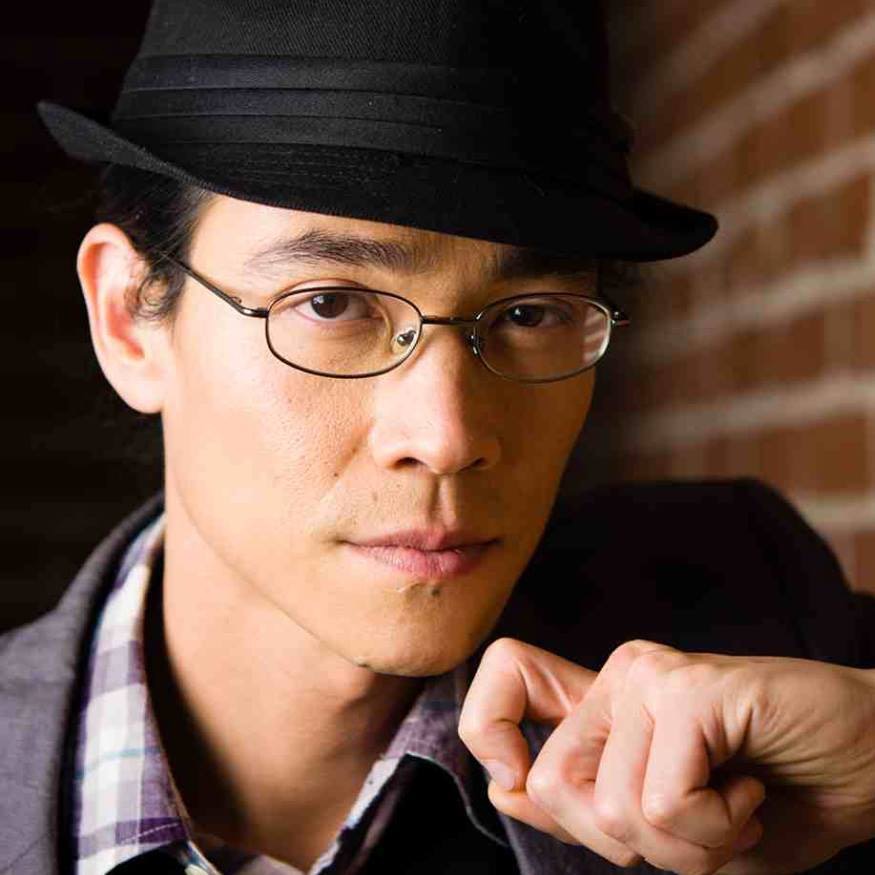 Ignacio Zulueta is a Philippines-born writer whose plays have been featured in Ashland, New York, the Bay Area, and on KUSF and KPFA. As a writer and world designer, he has collaborated on Epic Immersive’s large-scale experiences, including the 100-person cast Matthew Briar and the Age of Resurrection and the hybrid French Revolution, Silicon Valley, and hip-hop spectacle Ancien Regime. He is a Playground Resident Playwright and Emerging Artist Winner as well as a part of the NewWorks Incubator at Asian-American Theatre Company. Ignacio has participated in the Tournesol Residency at Z Space for the development of Red House, winner of the 2004 William Morris Society award, and received two CA$H grants for the development and premiere of 22 Minutes Remaining and White Monkey Travels – the latter being the 2011 Antares Ensemble New Play Festival winner. His one-act, Jose Rizal on Angel Island, was published by Carayan Press in July, followed by its premiere at Bindlestiff Studios, an epicenter for Filipino-American art in San Francisco.