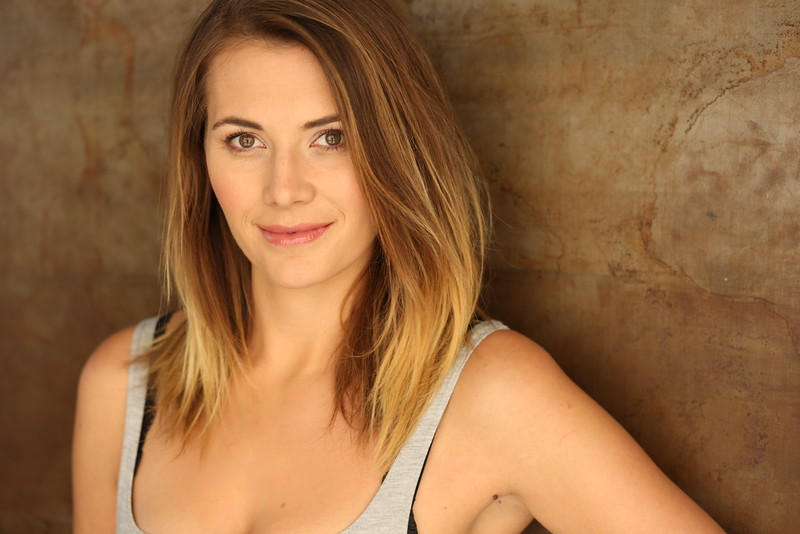 Brooke started getting interested in all things art and athletics at an early age. When she stumbled upon aerials in early college she felt she had finally found a particular genre to devote to. She performed professionally for six years and started an instructional company which originally went by the name Aspen Aerials and has now been rebranded to Aerial Artique in San Francisco.  In the years following that immersion in the circus world, she rekindled her passion for larger scale story telling and is now living in Santa Monica pursuing a career in acting/filmmaking while keeping aerials as a side passion.